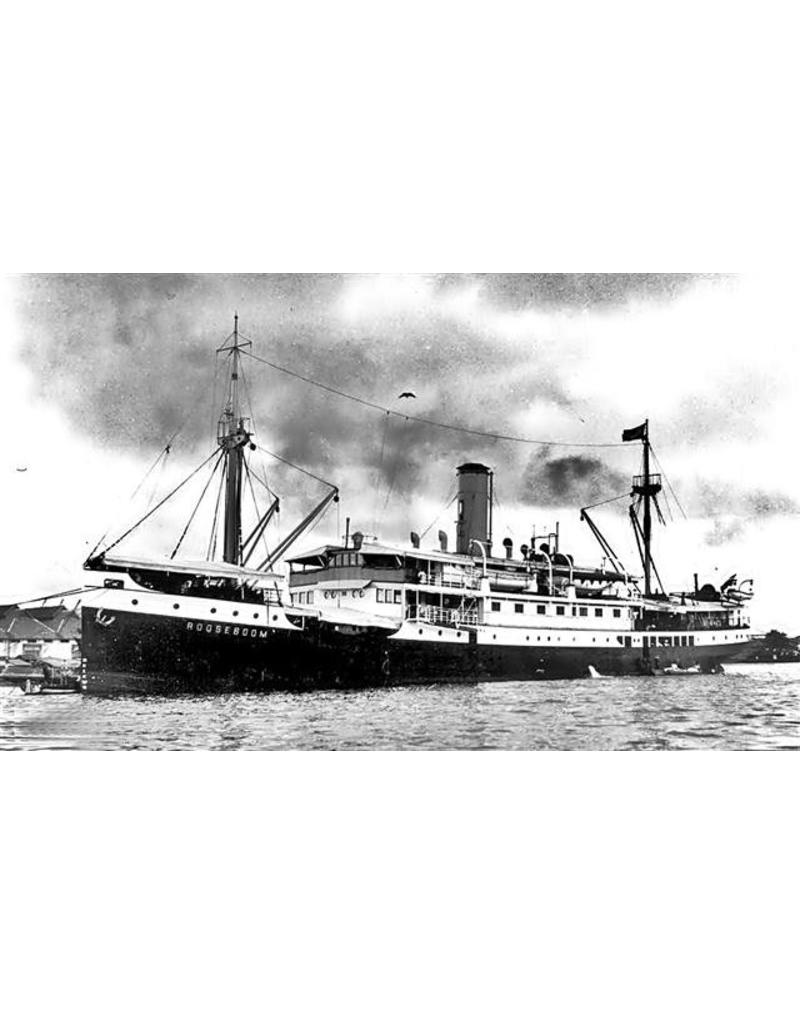 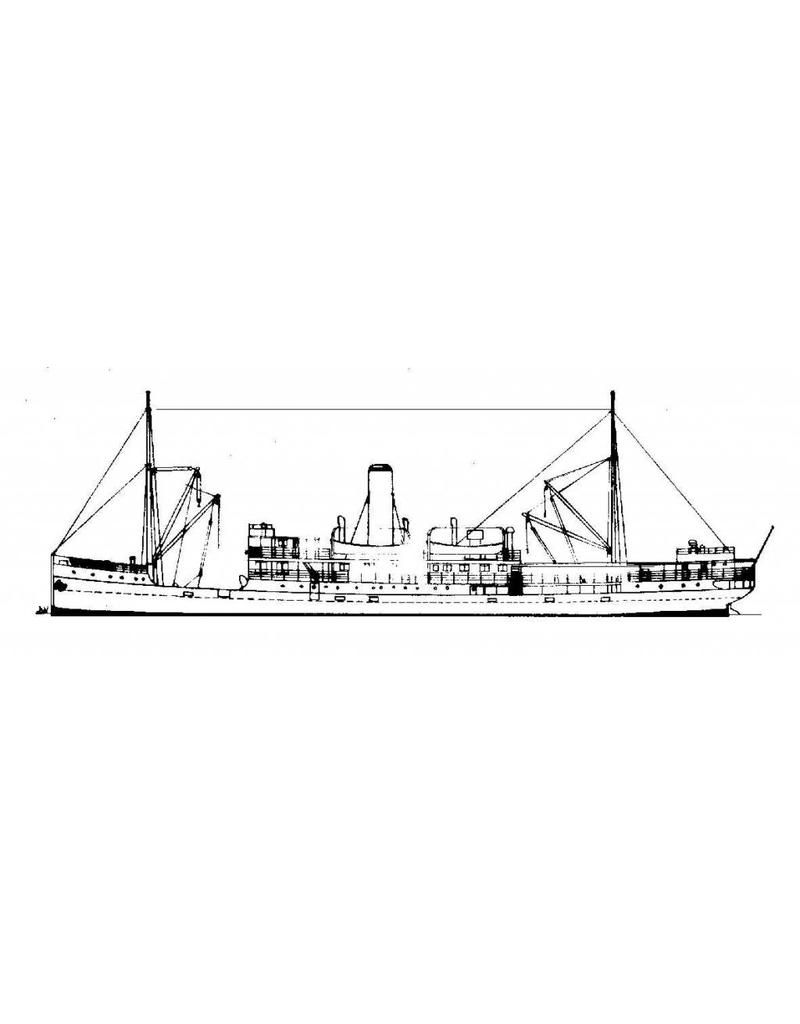 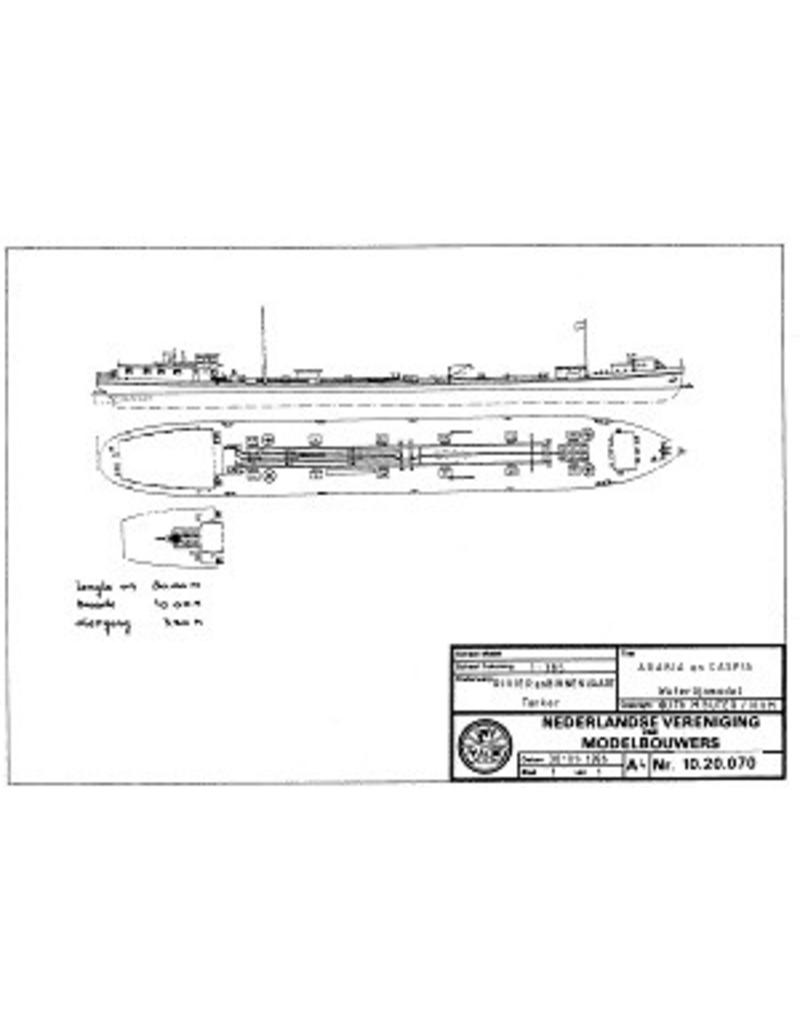 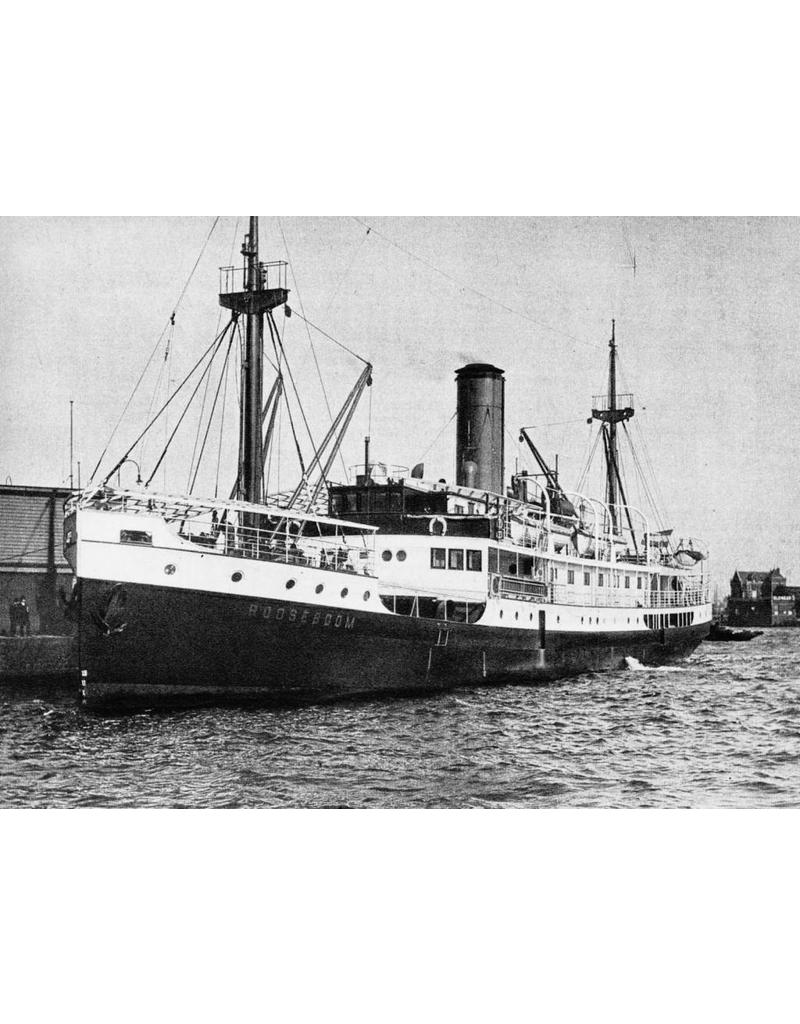 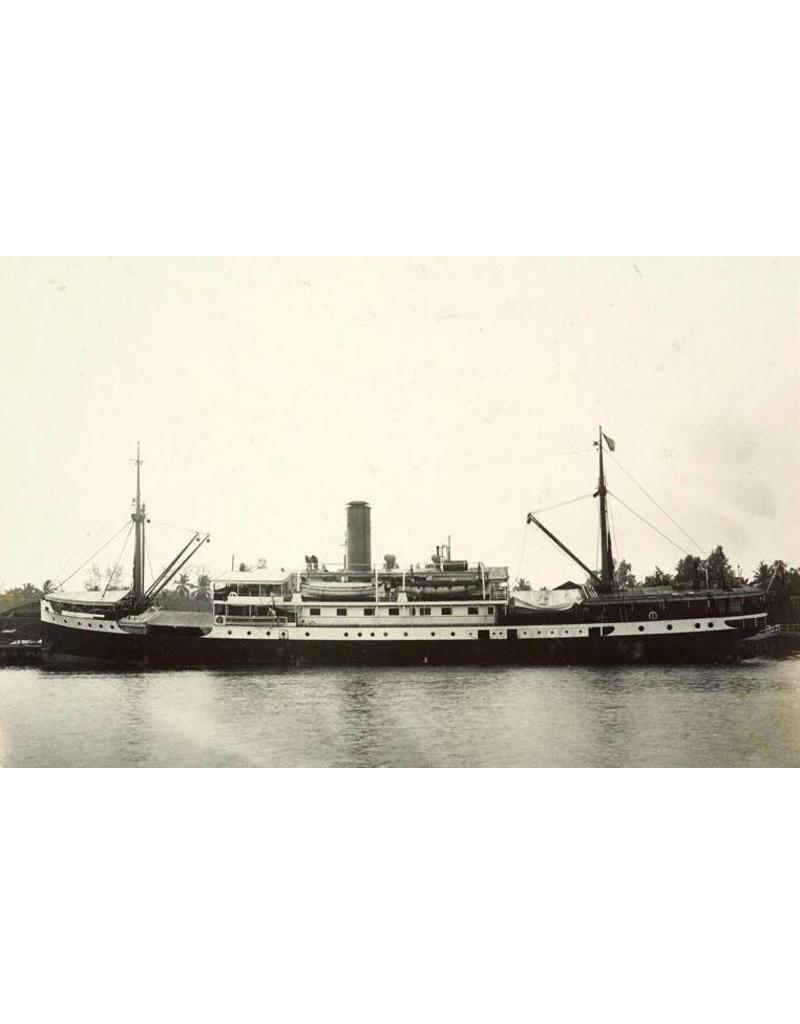 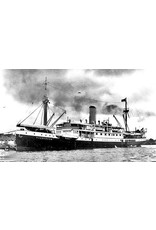 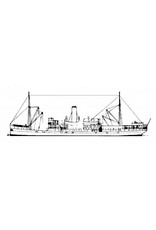 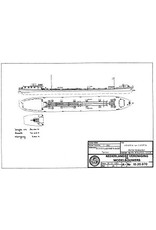 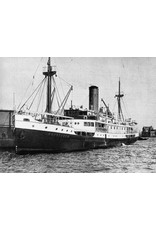 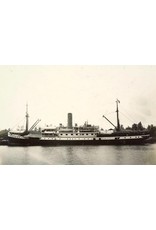 SS Rooseboom was a 1,035 ton Dutch steam ship owned by KPM (Koninklijke Paketvaart-Maatschappij or Royal Packet Navigation Co. of the Netherlands East Indies) built in 1926 by Rijkee & Co of Rotterdam.[1

In February 1942 British Malaya and Singapore had surrendered to the Japanese Army. Over 100,000 British and Empire military personnel had become prisoners as well as thousands of civilians. A few thousand more were escaping to the nearbyNetherlands East Indies and from there to Australia, Ceylon or India in any ship that could be found. Many of these ships were lost to Japanese attacks among the islands scattered around Sumatra and Java while attempting to escape. Rooseboomunder Captain Marinus Cornelis Anthonie Boon, was taking around 500 passengers (mainly British military personnel and civilians) from Padang to Colombo in Ceylon.[2]

On 1 March 1942 at 11:35pm Rooseboom was steaming west of Sumatra when it was spotted by the Japanese submarine I-59 (which was later re designated I-159) under the command of Lieutenant Yoshimatsu and torpedoed. Rooseboom capsized and sank rapidly leaving one life boat (designed to hold 28) and 135 people in the water. Eighty people were in the lifeboat the rest clung to flotsam or floated in the sea. Two of these survivors were picked up nine days later by the Dutch freighter Palopo. Until the end of the Second World War they were assumed to be the only survivors.[2]

The story of the survivors on the lifeboat was told by Walter Gardiner Gibson (a corporal from the Argyll and Sutherland Highlanders) in a book in 1952; he is the only known witness of the events that would occur on the lifeboat over the next 26 days. His tale was told to the British authorities after the war but was first heard publicly in court inEdinburgh in 1949 in order to confirm that Major Angus Macdonald was dead so that his estate could be settled.

According to Gibson in and around the lifeboat were an estimated 135 survivors, many with injuries, including Gibson himself who was in the lifeboat due to those injuries. Among the survivors were the Captain M.C.A. Boon and the senior surviving British officer Brigadier Archie Paris (who had commanded the 15th Indian Infantry Brigade during the Battle of Malaya).[3] There were also two other Argyll officers aboard the Rooseboom; Major Angus Macdonald, second in command of the Argylls and Captain Mike Blackwood.[3]These two officers were chiefly responsible for holding up a Japanese tank column during the Battle of Bukit Timah.[4] Paris, MacDonald, Blackwood and number of the other military passengers were among a selected few of the most proven fighters chosen to be evacuated instead of being lost to a POW camp. By the time the boat had drifted for more than 1,000 miles (1,600 km), to ground on a coral reef less than 100 miles (160 km) from Padang, Rooseboom‰Û¡ÌÝ_'s starting point, only five of its 80 passengers remained alive, and one of those drowned in the surf while trying to land.

In Gibson's account the ordeal that followed the sinking showed the worst of human nature under some of the most extreme conditions. On the first night many of those in the water drowned or gave up. Some twenty men built a raft from flotsam and towed it behind the boat. The raft slowly sank and all twenty perished three days later. In the first few days discipline collapsed men and women went mad with thirst, some drinking sea water, which sent them into hallucinations. Many threw themselves overboard rather than face further suffering, and a gang of five renegade soldiers positioned themselves in the bows and at night systematically pushed the weaker survivors overboard to make the meagre rations go further. Gibson claims to have organised an attack on the renegades with a group of others who rushed them and pushed them en masse into the sea. Brigadier Paris died, hallucinating before he fell into his final coma. The Dutch captain was killed by one of his own engineers. Towards the end Gibson realized that all who remained alive were himself, another white man, a Chinese woman named Doris Lin and four Javanese seamen. That night the Javanese attacked the other white man, killed and then ate part of him. Later the oldest Javanese died.[5]

The lifeboat fetched up on Sipora an island off Sumatra and only 100 miles (160 km) from Padang where the Rooseboom started its journey 30 days earlier. One of the Javanese seaman drowned in the surf while the other two disappeared into the jungle and have never been found. After a period of being treated by some of the local population Doris Lin and Gibson were discovered by a Japanese patrol. Gibson was returned to Padang as a POW while Lin was shot as a spy soon afterwards.