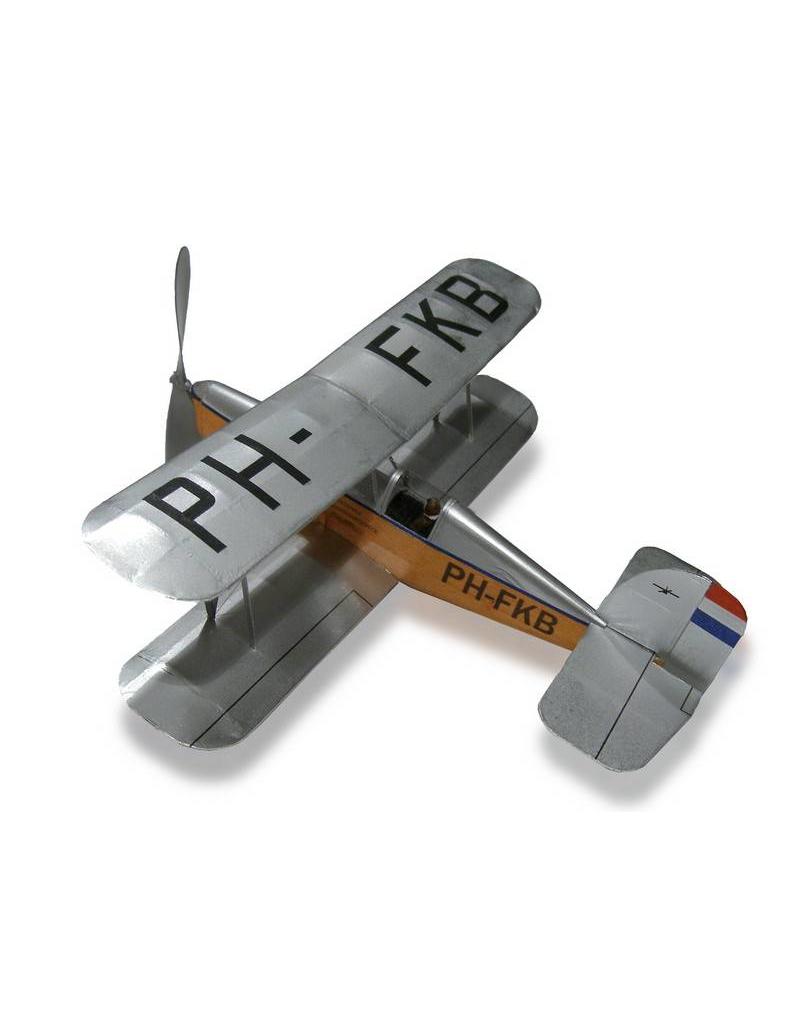 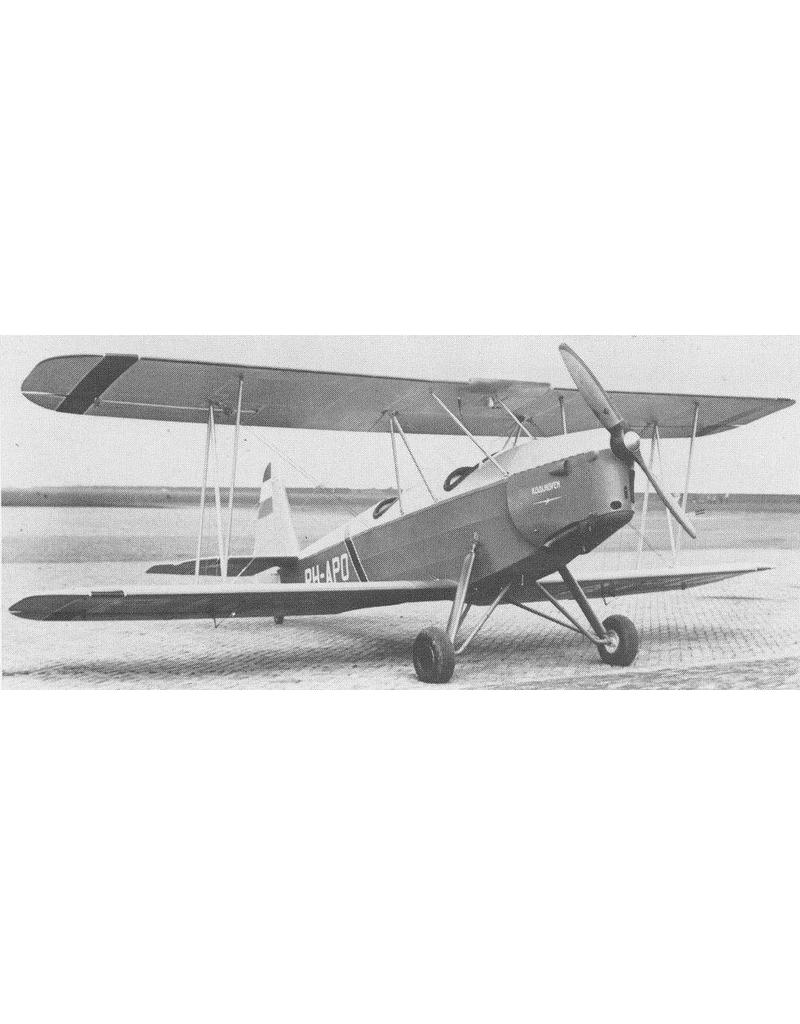 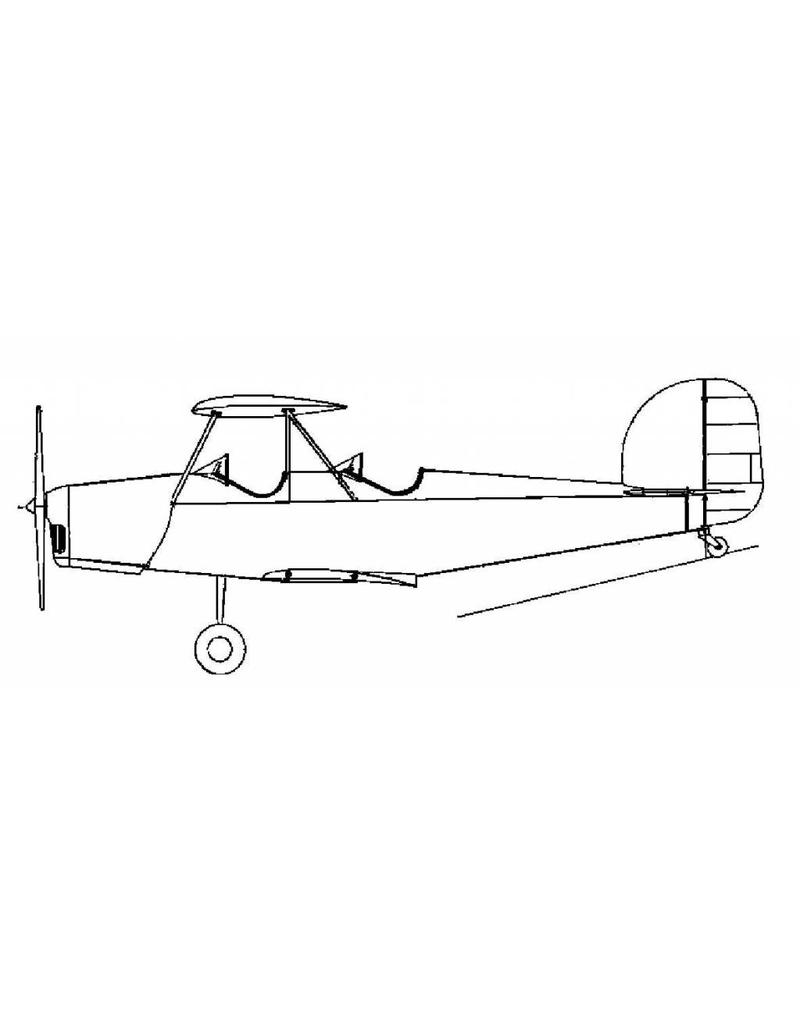 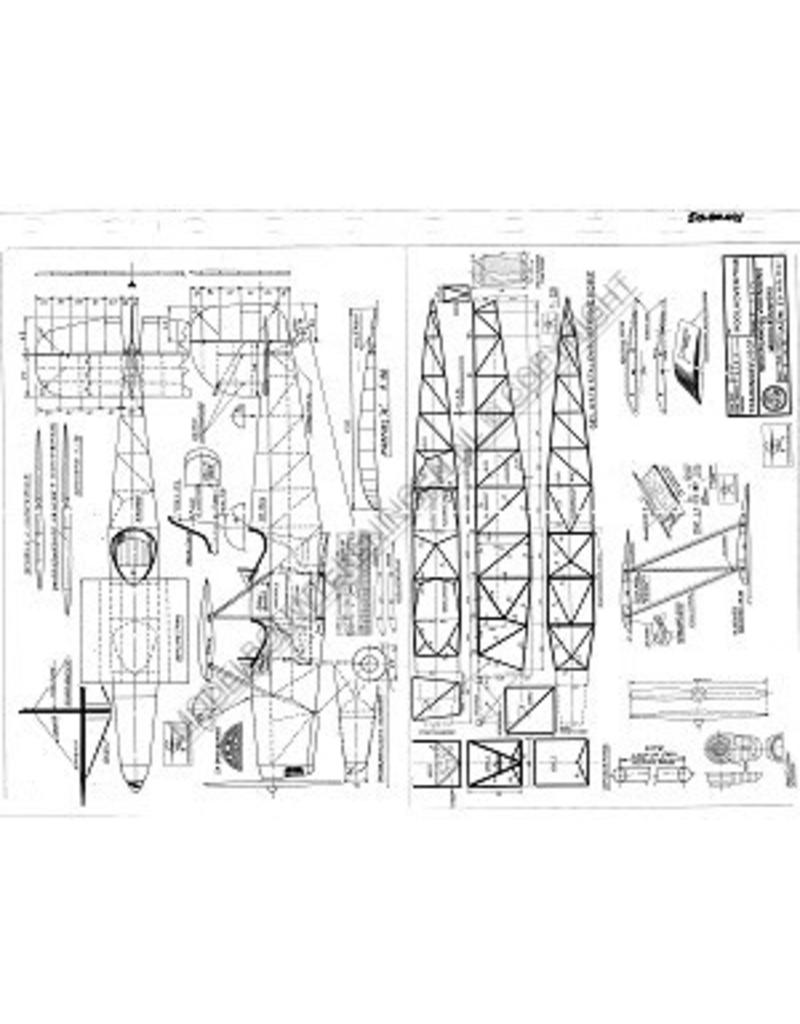 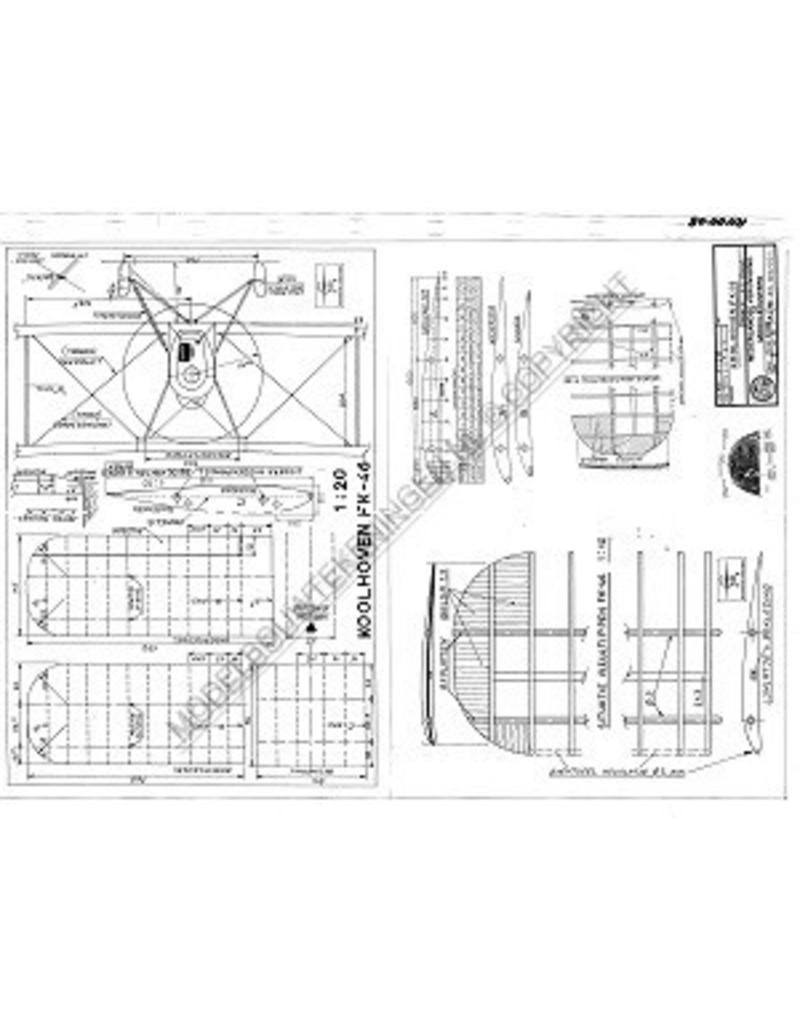 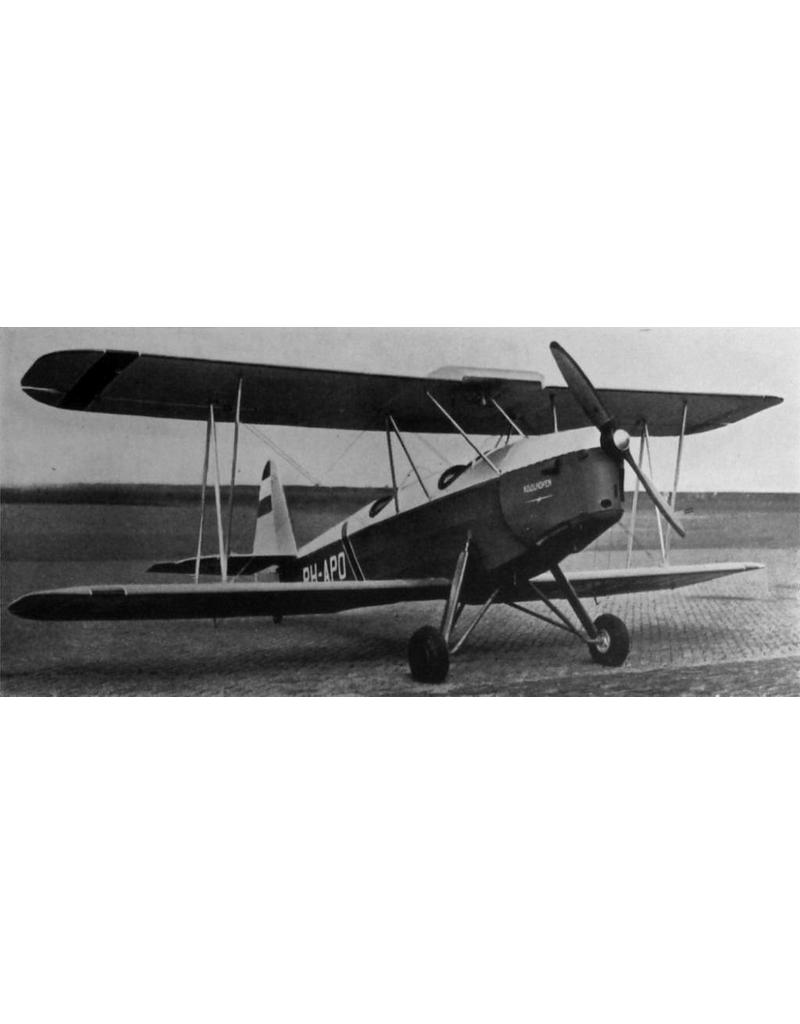 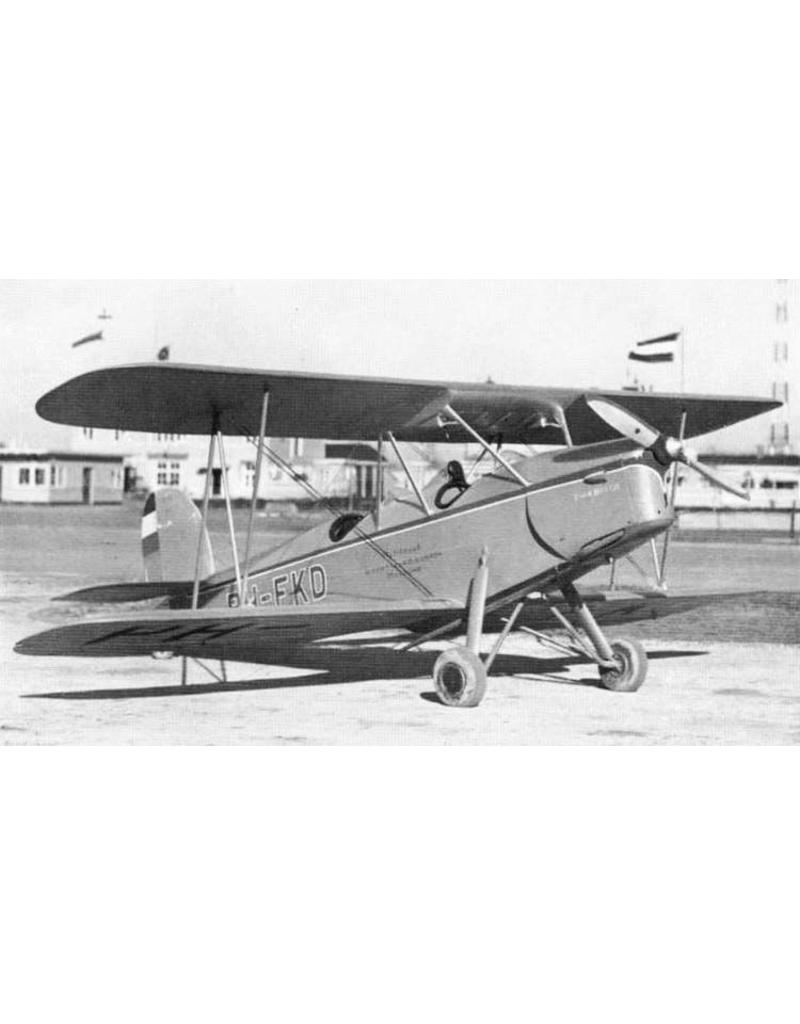 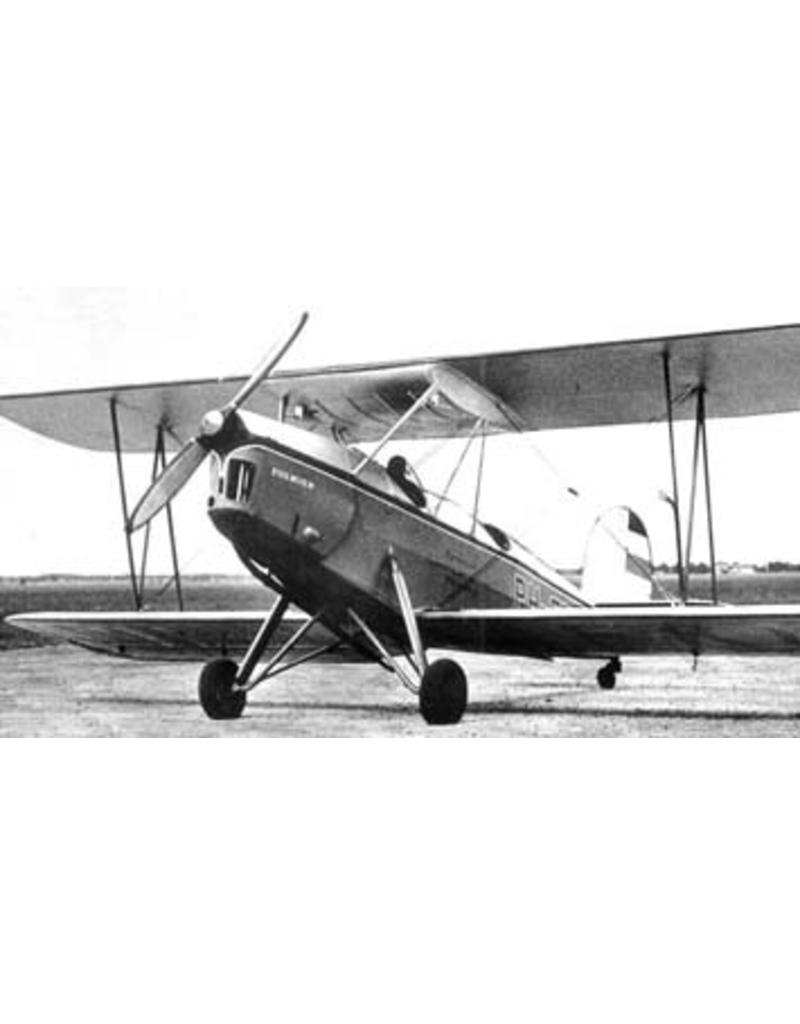 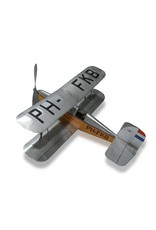 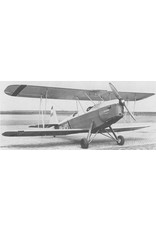 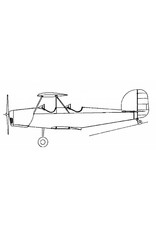 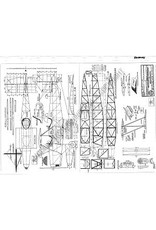 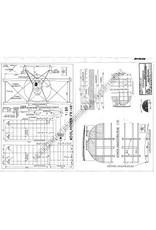 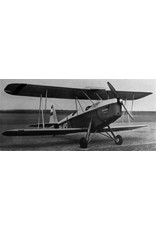 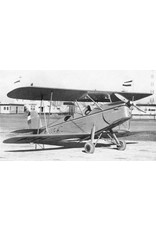 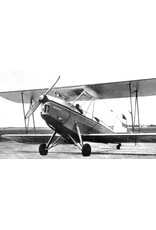 The Koolhoven F.K.46 was a 1930s Dutch training biplane designed and built by Koolhoven.

The F.K.46 was a two-seat biplane with fixed tailwheel landing gear and tandem open cockpits. The prototype first flew in 1933 powered by a Cirrus Hermes engine. A second prototype was fitted with a sliding cockpit canopy. The aircraft entered limited production and four were used by the Nationale Luchtvaart School (Dutch National Flying School). One aircraft was evaluated by the Dutch Army. In 1935 a reduced weight version designated F.K.46L was built powered by a 95 hp (71 kW) Walter Minor engine but only one was built.