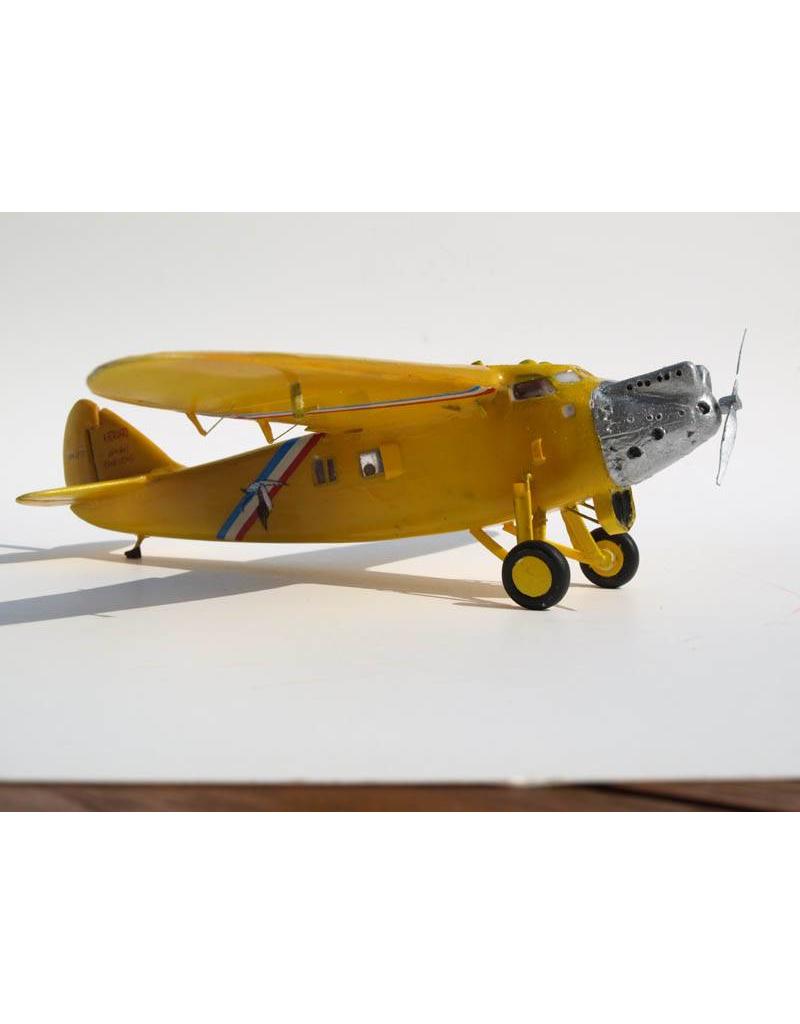 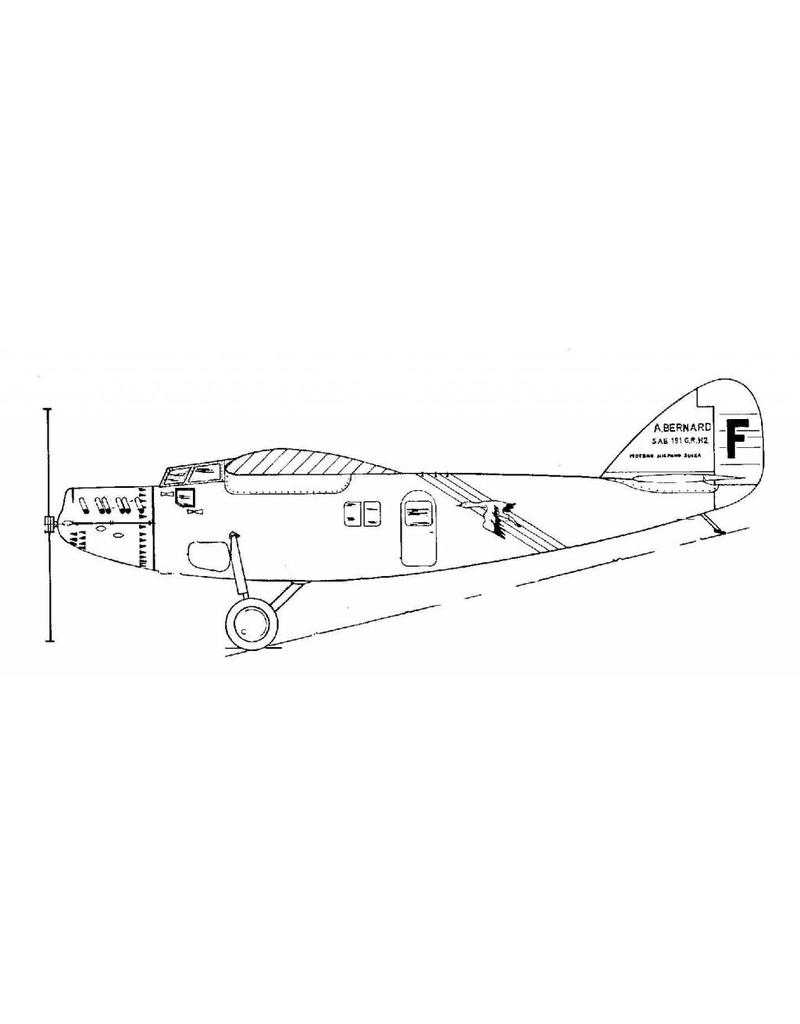 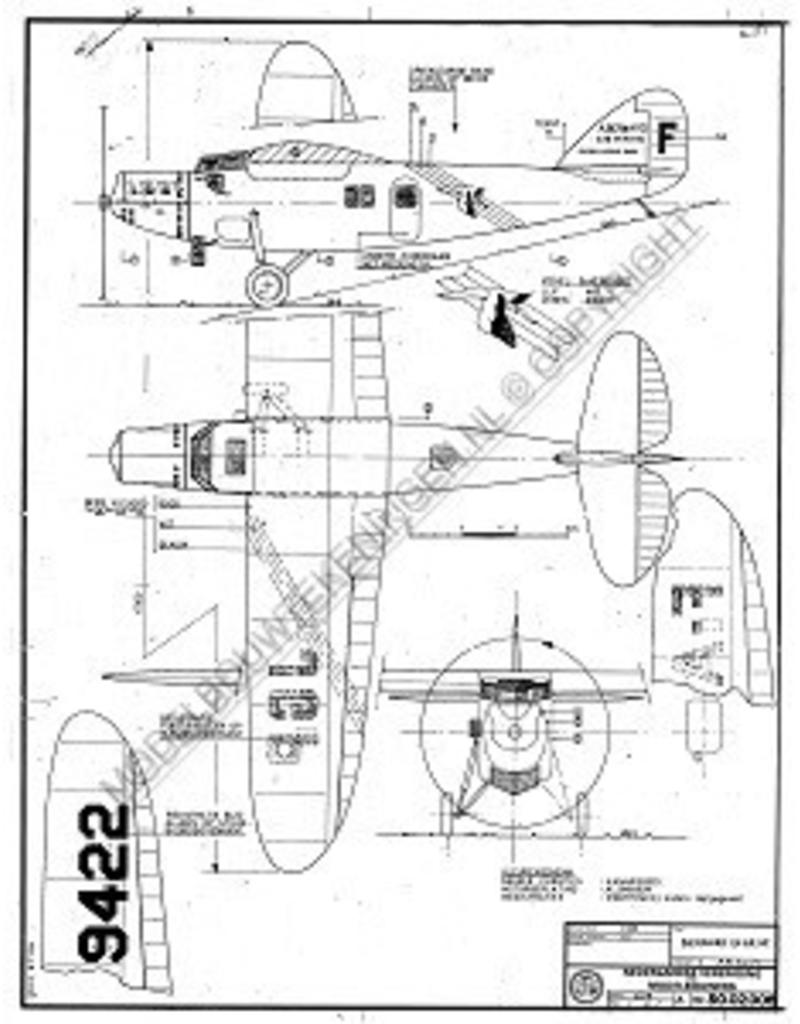 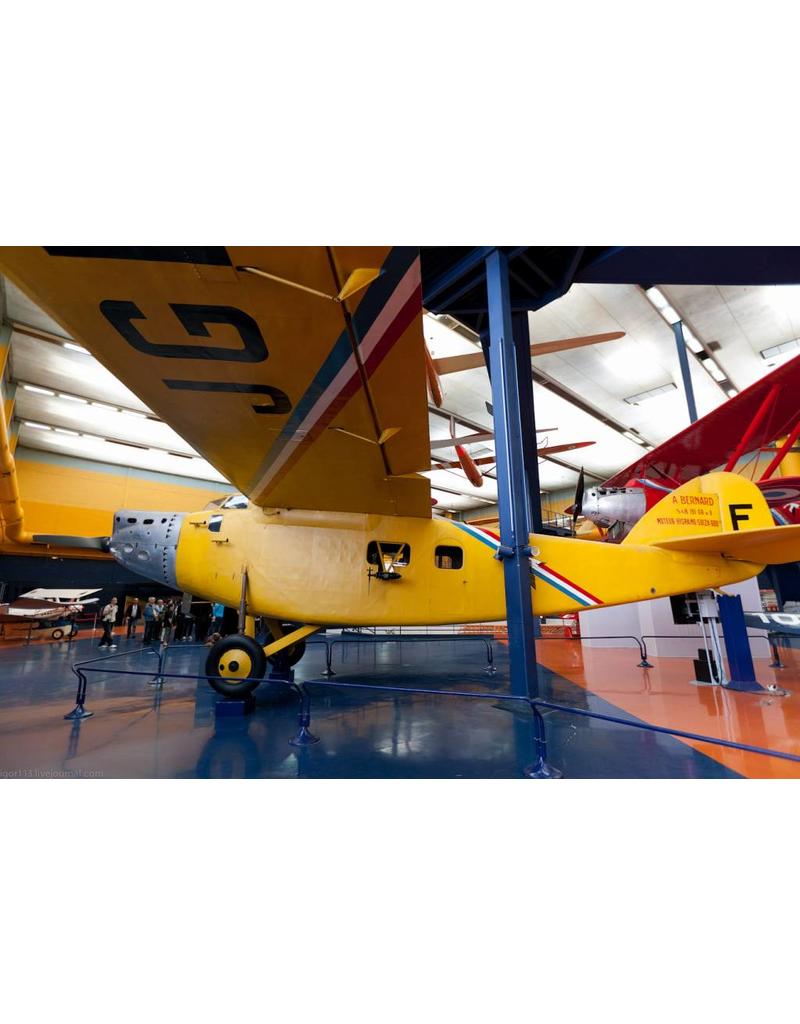 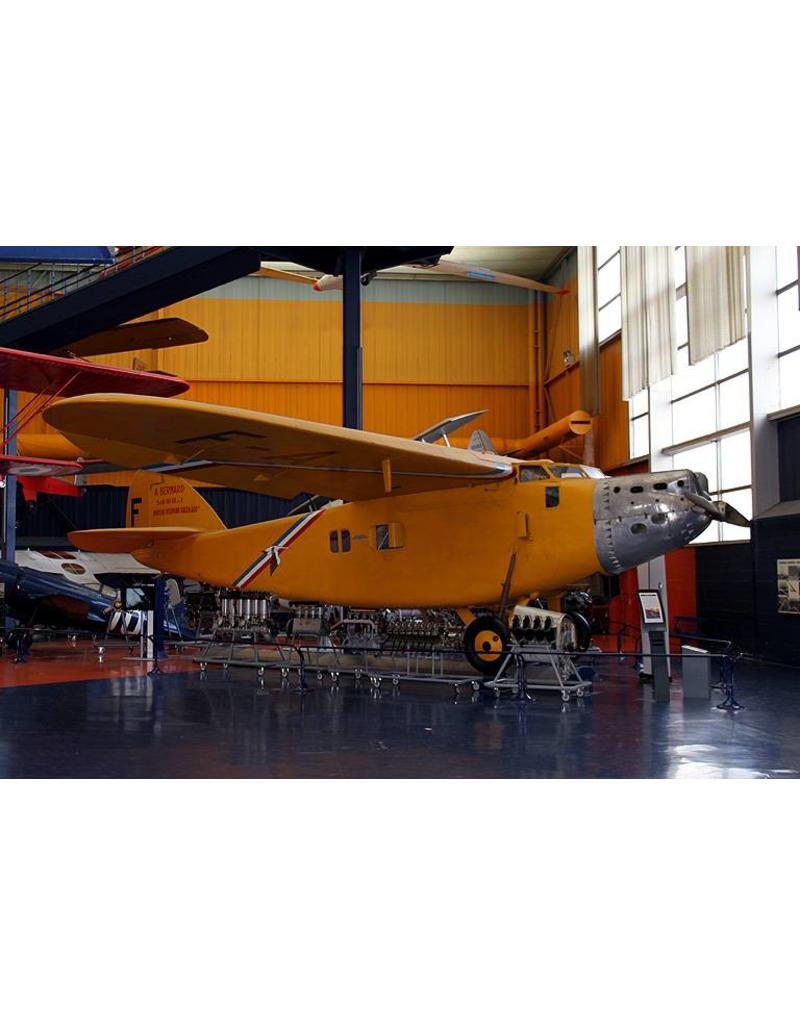 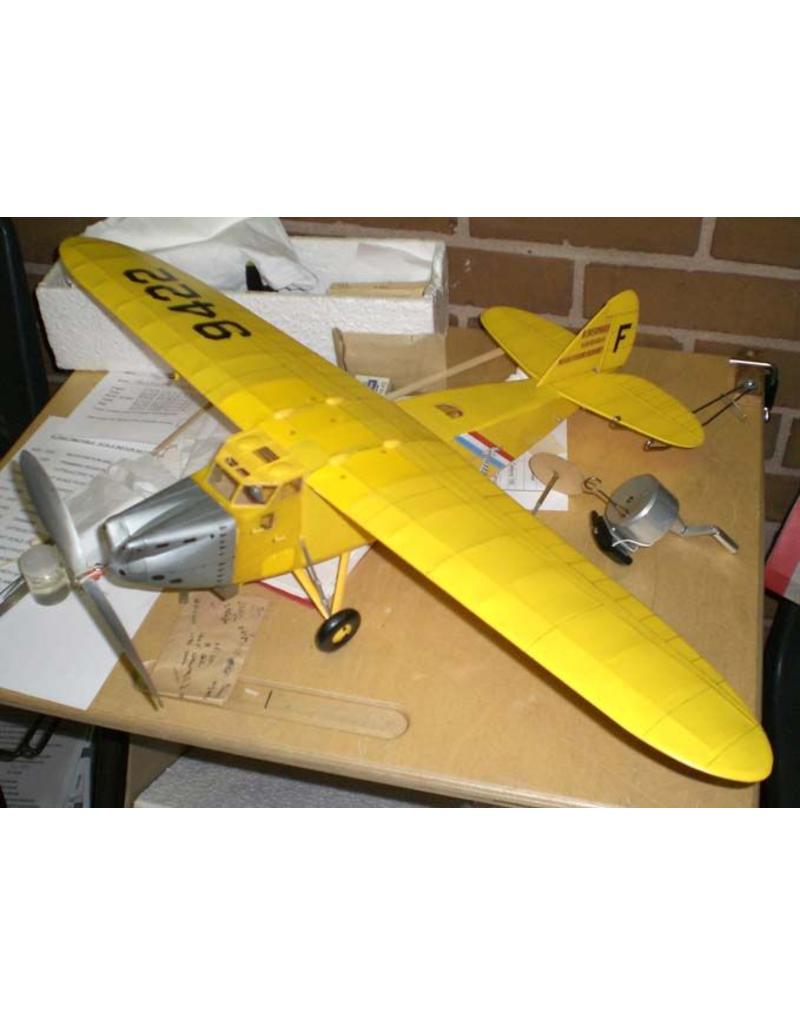 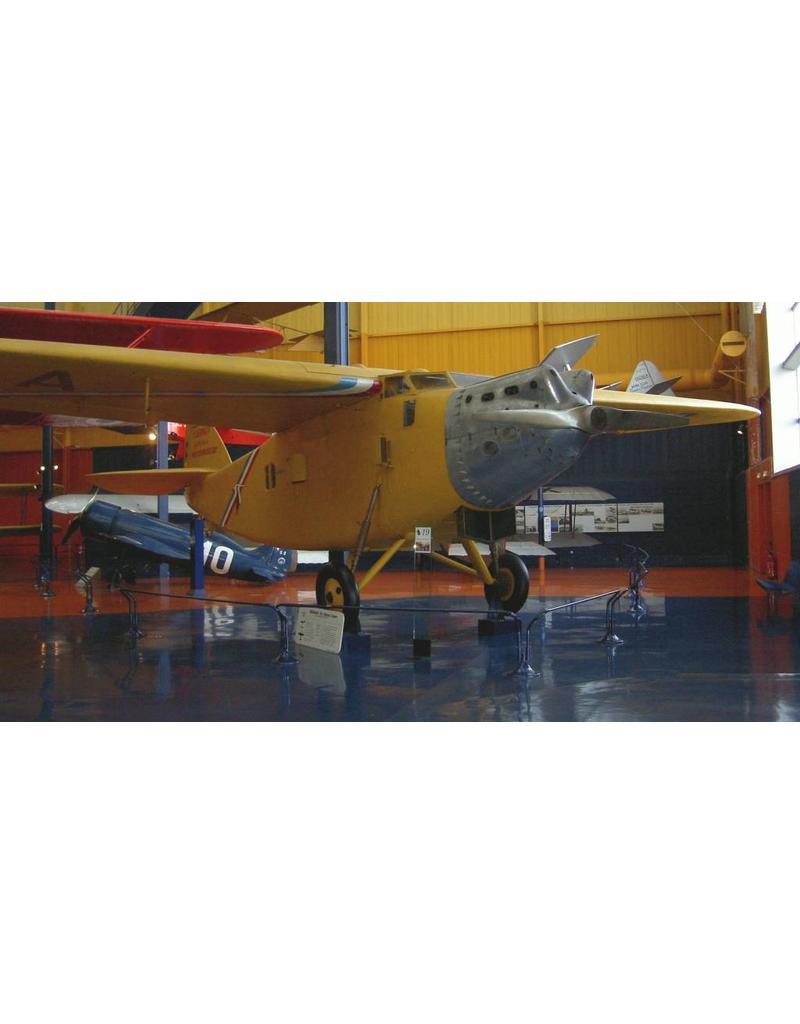 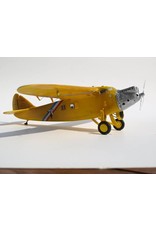 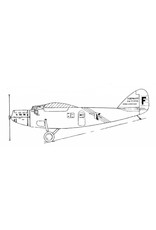 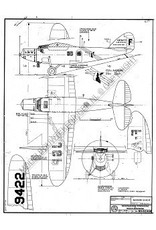 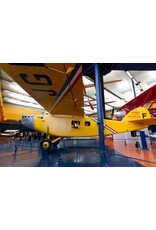 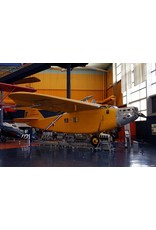 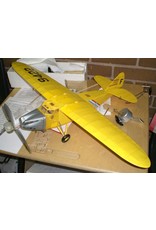 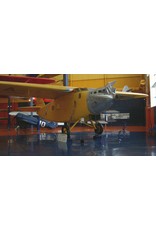 The Bernard 190 or Bernard-Hubert 190 was a French airliner of 1928. It was a high-wing cantilever monoplane of conventional configuration, based on the Bernard 18. Compared with its predecessor, it kept the same basic design but featured redesigned tail surfaces, an enlarged cabin, and offered its flight crew a completely enclosed cockpit. Also like its predecessor, the basic airliner model provided the basis for a long-range aircraft to be used in record attempts, the 191GR (for Grand Raid).

The eight 190Ts served CIDNA on various European routes, but the 190 is best remembered for the exploits of the three 191GRs. The first built was used by Louis Coudouret in an attempt to cross the North Atlantic in August 1928. This was unsuccessful when the aircraft first refused to leave the ground in Paris, and was later turned back by Spanish authorities unwilling to permit the flight. On July 7 the following year, Coudouret crashed the aircraft near AngoulÌÎåÈme and was killed. It had 20 seats. Production ceased in 1948.

The second example was used in the first successful French aerial crossing of the North Atlantic. Painted bright yellow and dubbed Oiseau Canari ("Canary Bird") it departed Old Orchard Beach, Maine on June 13, 1929 and piloted by Jean Assolant, RenÌÎå© LefÌÎåÂvre and Armand Lotti, it completed the crossing to Oyambre, near Comillas, Cantabria, Spain, in 29 hours 52 minutes, even with a stowaway (Arthur Schreiber) aboard. This aircraft is now preserved in the MusÌÎå©e de l'Air et de l'Espace.