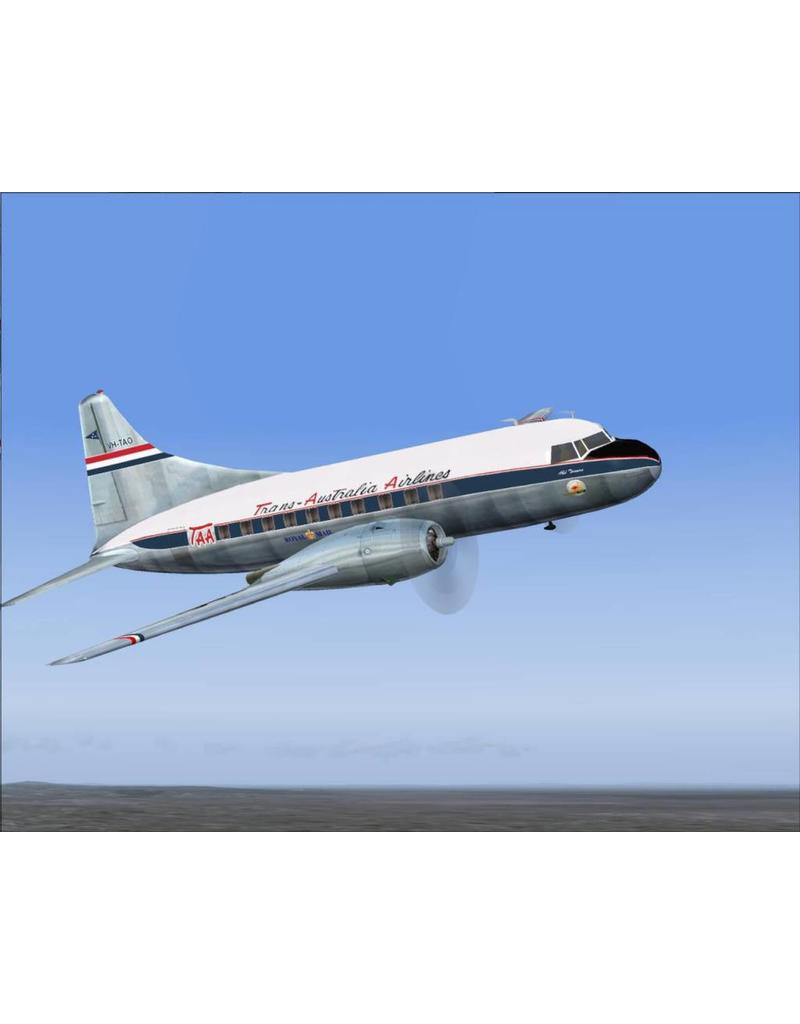 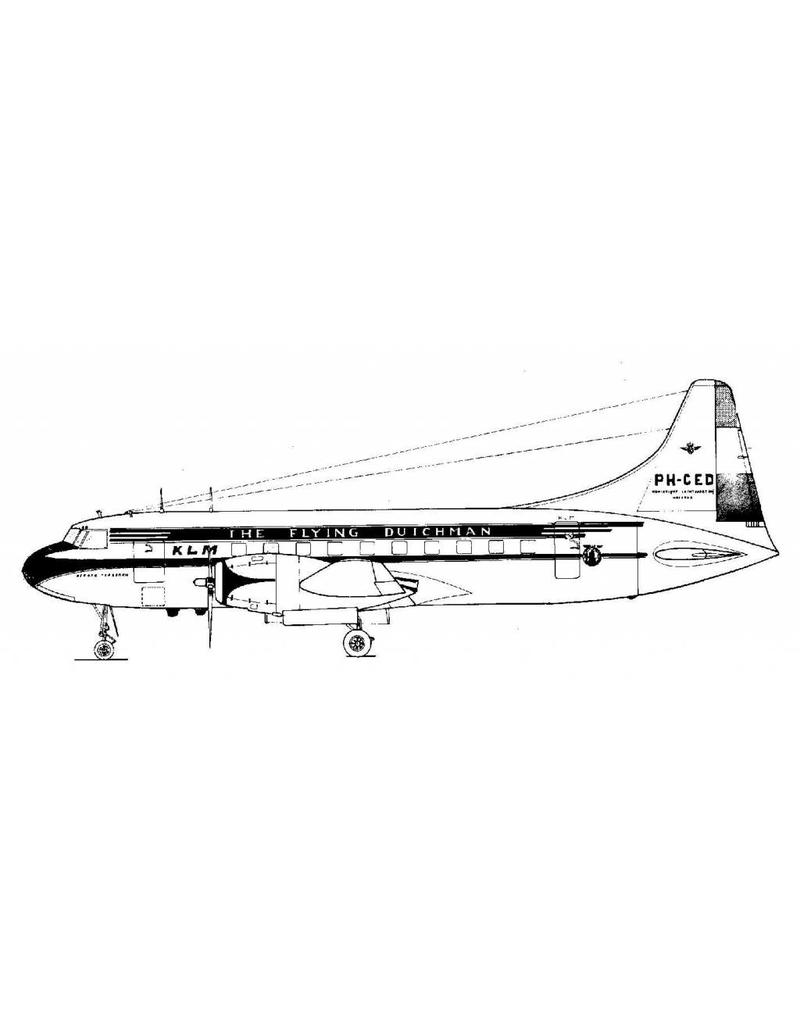 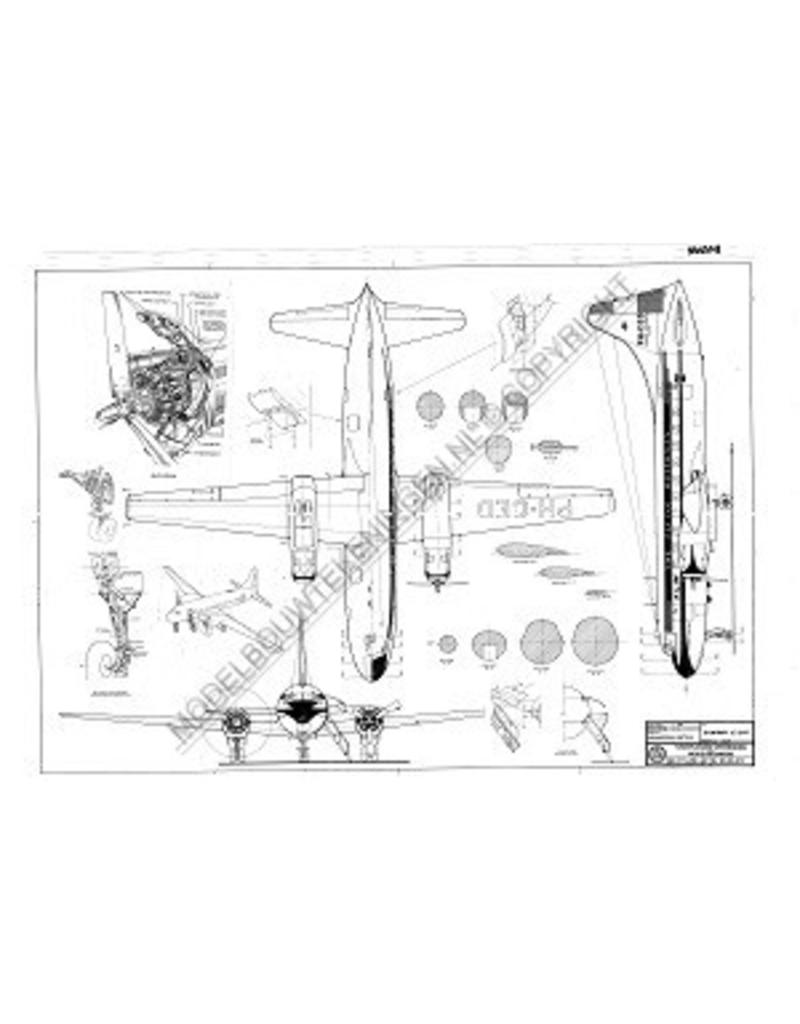 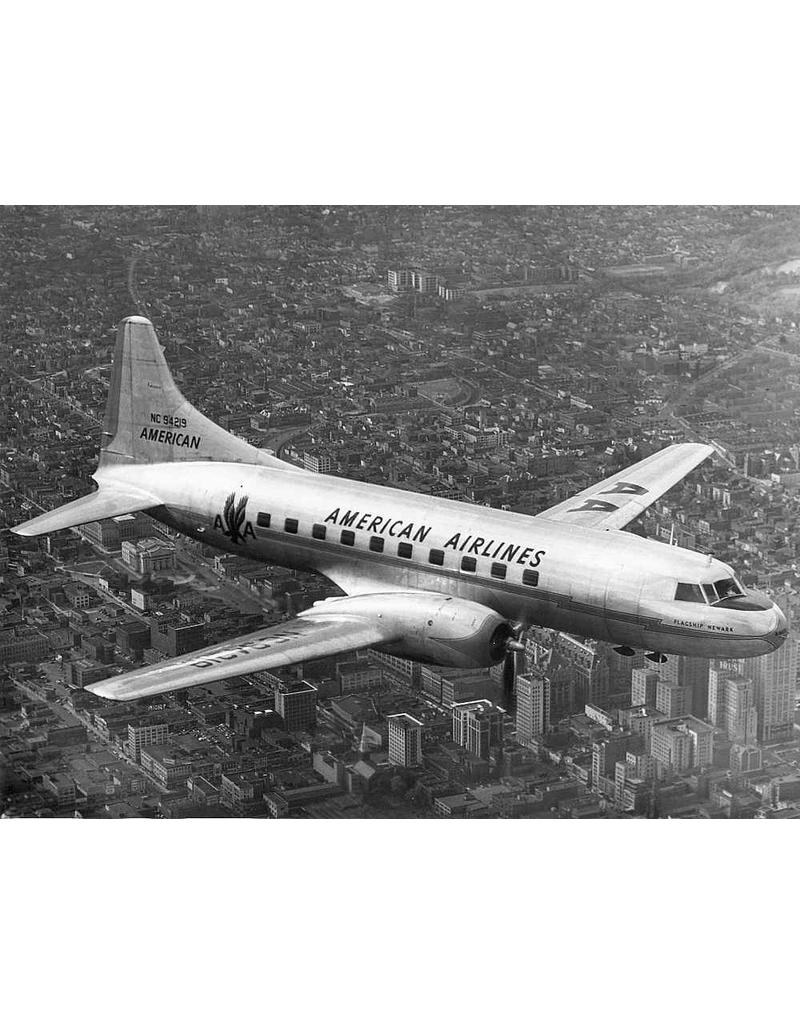 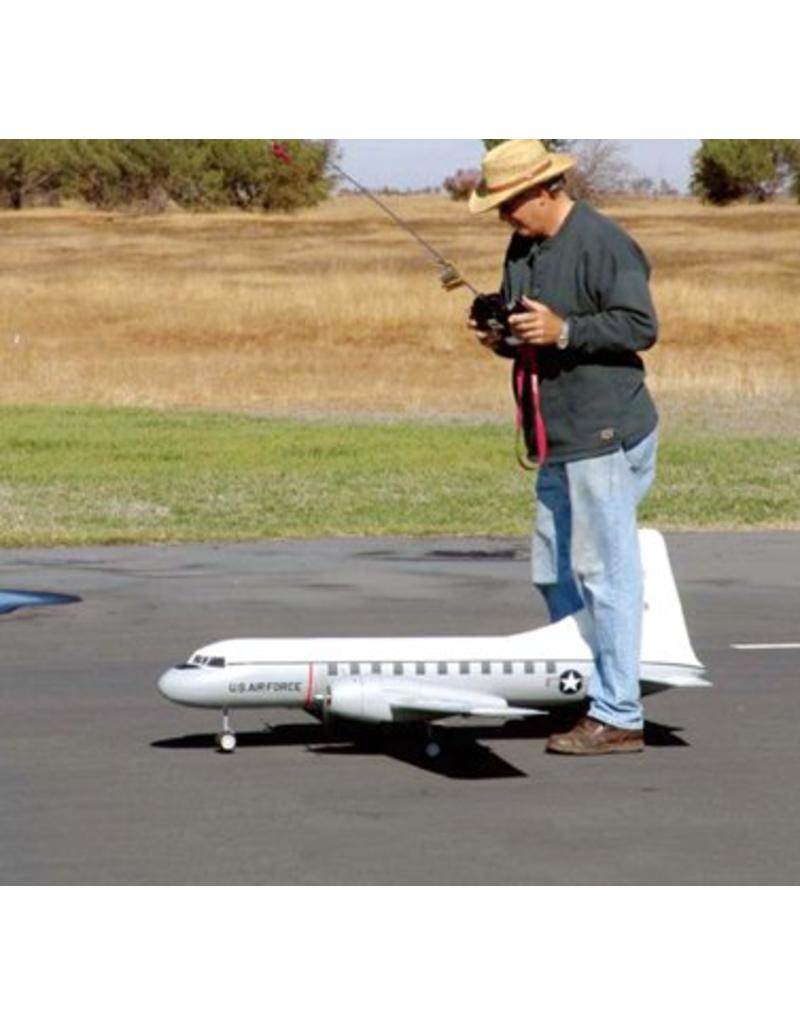 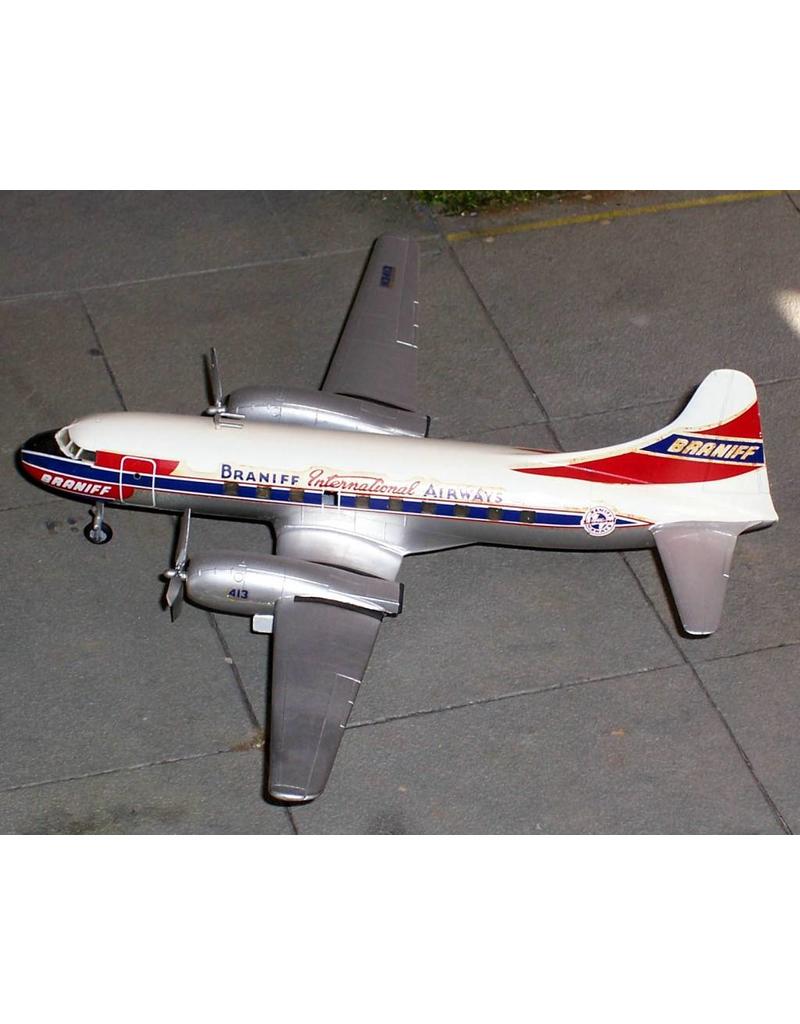 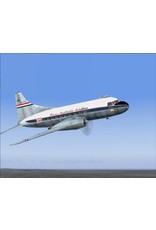 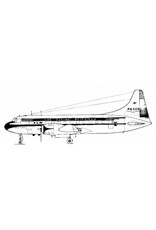 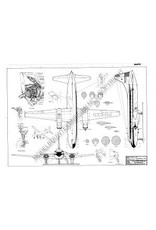 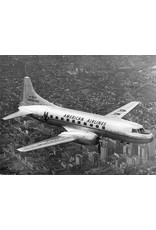 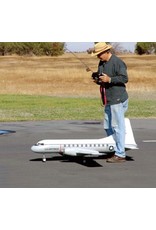 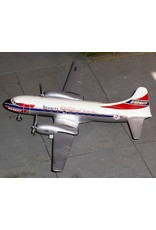 The Convair CV-240 is an American airliner produced by Convair from 1947 to 1954, initially as a possible replacement of the ubiquitous Douglas DC-3. Featuring a more modern design with cabin pressurization, the 240 series was able to make some inroads as a commercial airliner and also had a long development cycle which resulted in various civil and military variants. Although reduced in numbers through attrition, the "Convairliners" in various forms continue to fly into the 21st century.

The design began its life in a requirement by American Airlines for an airliner to replace its Douglas DC-3s. Convair's original design, the unpressurised Model 110 was a twin-engined low-wing monoplane of all-metal construction, with 30 seats. It was powered by Pratt & Whitney R-2800 Double Wasp radial engines and had a tricycle landing gear and a ventral airstair for passenger boarding.[2] The prototype Model 110, registration NX90653 first flew on July 8, 1946. By this time, American had changed their requirements to require pressurization and deemed the design too small. The first prototype was used by Convair for development work for the 240 series before being broken up in 1947.

To meet the requirements of airlines for a pressurized airliner, Convair produced a revised design‰Û¡ÌÝÌÒthe Model 240. This had a longer but thinner fuselage than the Model 110, accommodating 40 passengers in the first pressurized twin-engined airliner. The 240 first flew on March 16, 1947.

The Model 240 was followed by the Model 340 that had a longer fuselage, longer-span wings and more powerful engines. The 340 first flew on October 5, 1951. In 1954, in an attempt to compete with turboprop-powered airliners like the Vickers Viscount, Convair produced the Model 440 Metropolitan, with more streamlined cowlings, new engine exhausts and better soundproofing for the cabin. As the "Super 240" evolved into the CV-340 and CV-440, the limit of piston-engine performance was reached, and future development centered on conversion to turboprop power.

The first delivery of a production Convairliner was to American on February 29, 1948.[5] A total of 75 were delivered to American, with another 50 going to Western Airlines, Continental Airlines, Pan American Airways, KLM, Swissair, Sabena, and Trans Australia Airlines.

A CV-240 was the first private aircraft used in a United States presidential campaign. In 1960, John F. Kennedy used a CV-240 named Caroline (after his daughter) during his campaign. This aircraft is now preserved in the National Air and Space Museum.

After aborted negotiations with TWA and Eastern for "Super 240" orders, the production of the 240 series was temporarily halted. In response to a United inquiry, Convair redesigned the Super 240, calling it the CV-340. United ordered 55, and more US orders came from Braniff, Continental, Delta, Northeast and National. Other orders came from abroad, and the CV-340 proved popular in South America. The CV-340 earned an enviable reputation for reliability and profitability, and was developed into the CV-440 Metropolitan, the final piston-engined variant of the "Convairliners."

Kelowna Flightcraft Air Charter, the major remaining operator of this model, currently holds the type certificate for this aircraft.