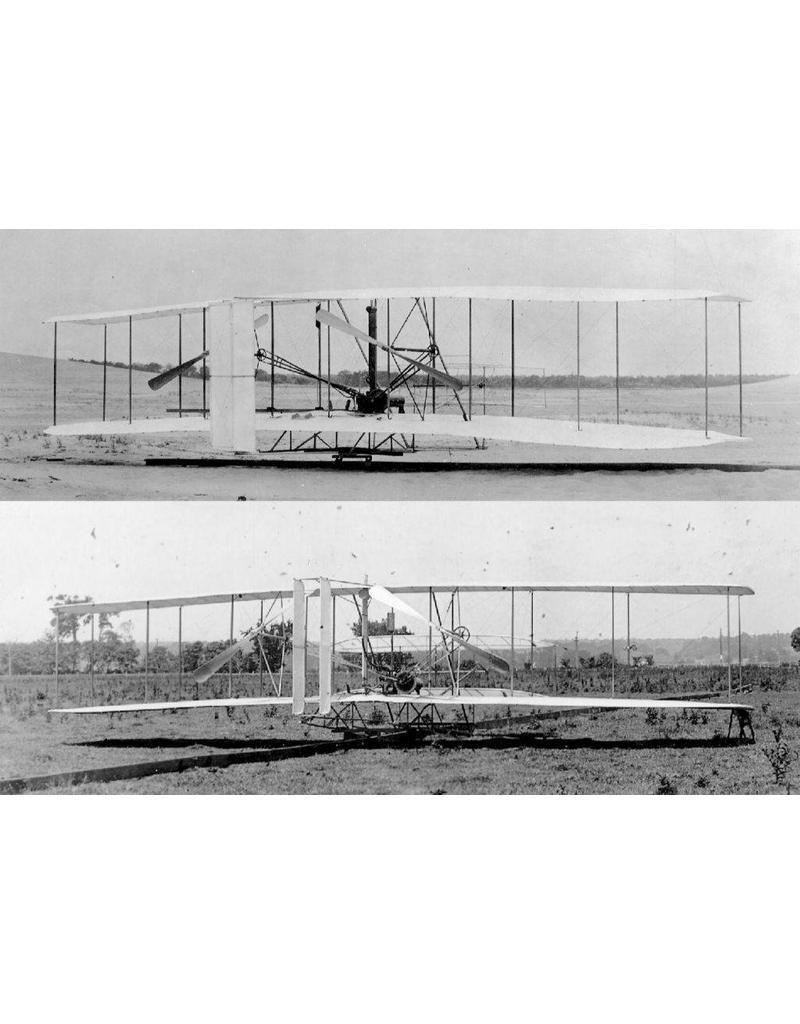 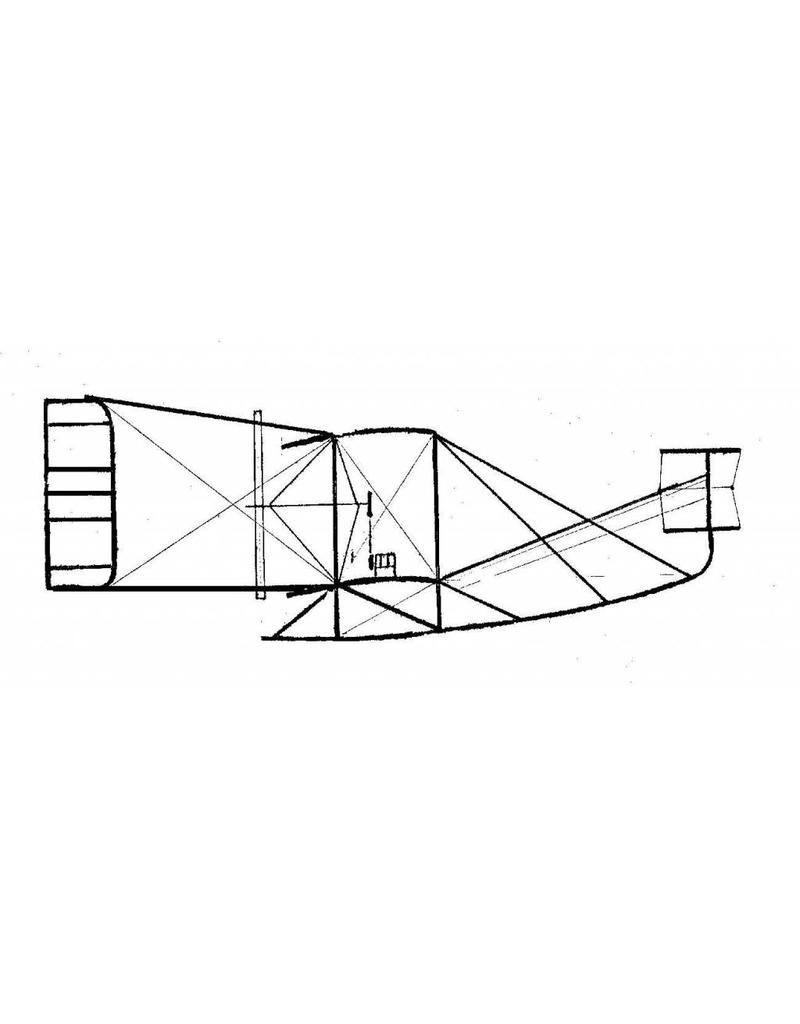 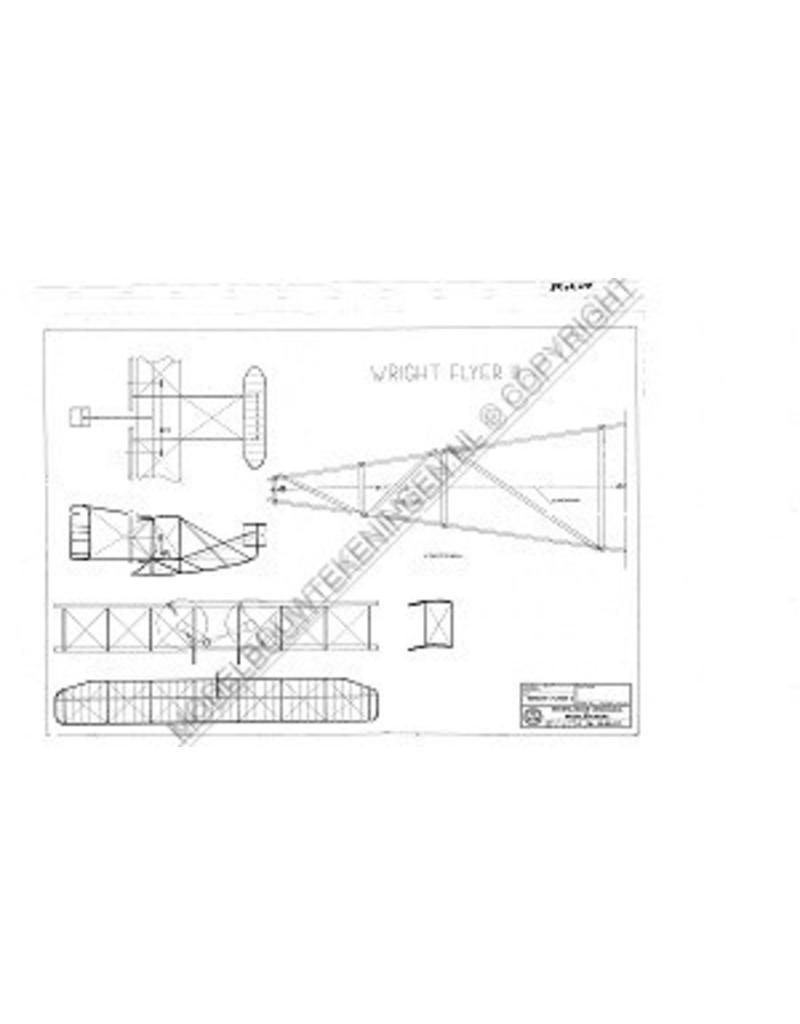 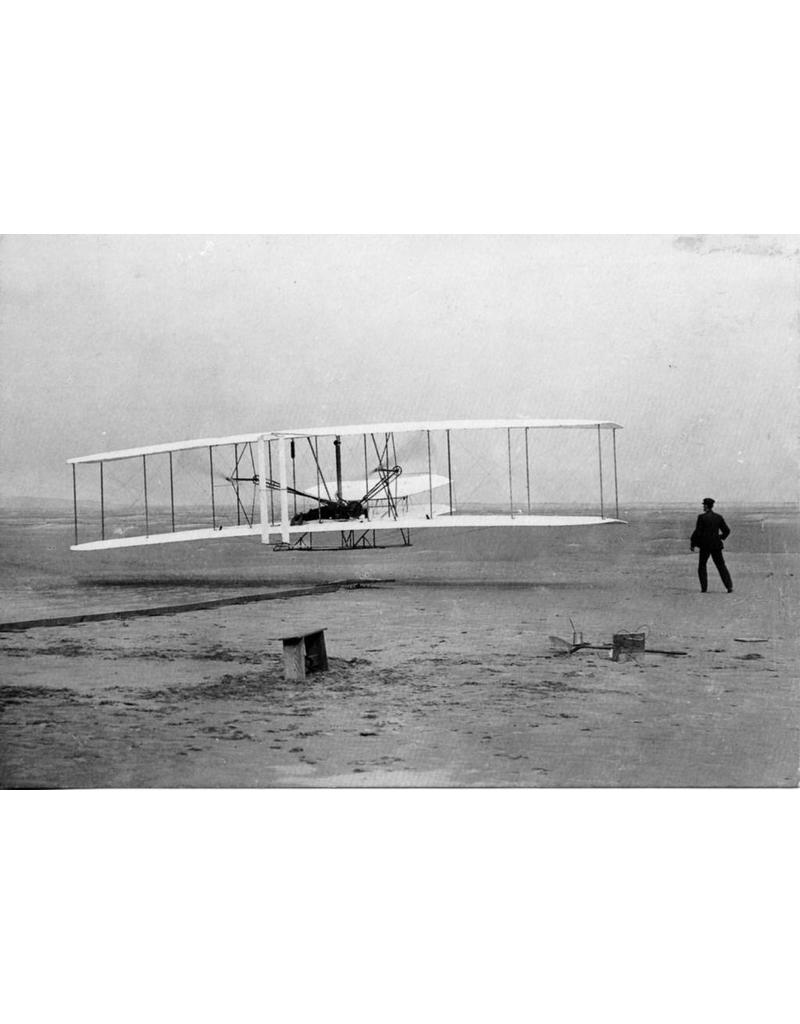 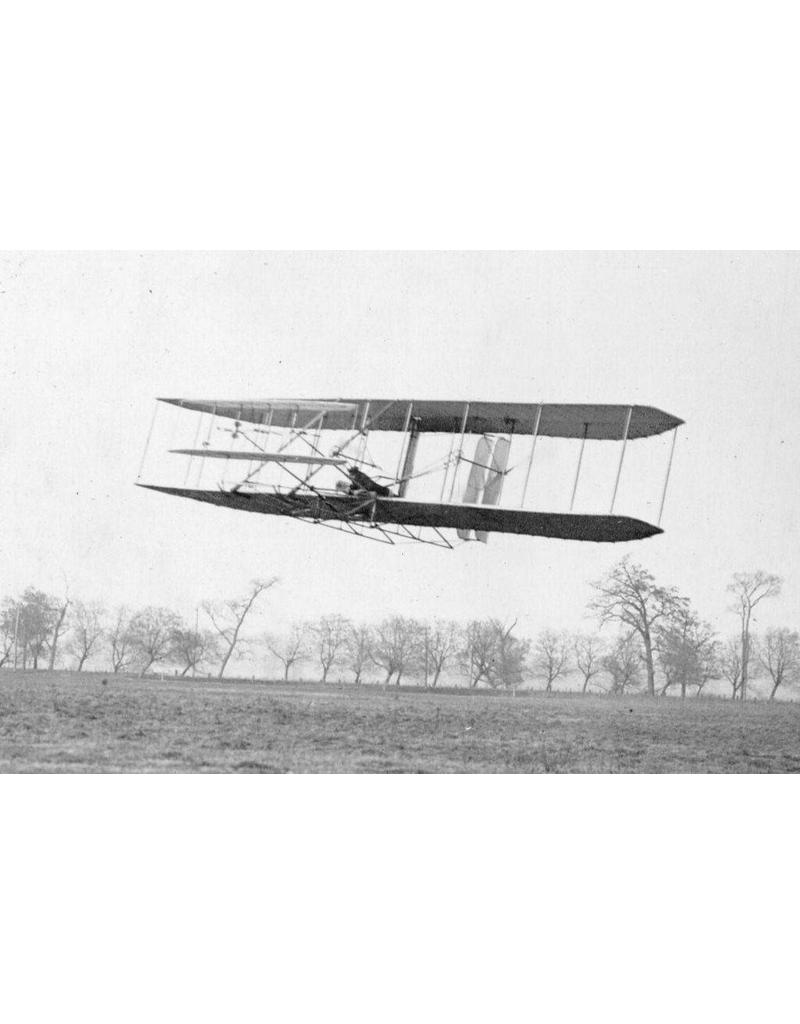 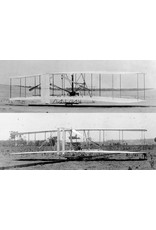 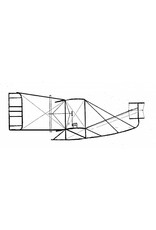 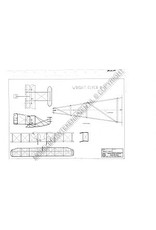 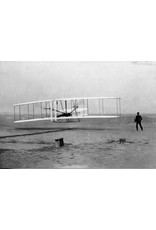 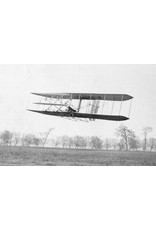 The Wright Flyer III was the third powered aircraft by the Wright Brothers, built during the winter of 1904-05. Orville Wright made the first flight with it on June 23, 1905. The Flyer III had an airframe of spruce construction with a wing camber of 1-in-20 as used in 1903, rather than the less effective 1-in-25 used in 1904. The new machine was equipped with the engine and other hardware from the scrapped Flyer II and‰Û¡ÌÝÌÒafter major modifications‰Û¡ÌÝÌÒachieved much greater performance than Flyers I and II.

As initially built, the Flyer III looked almost the same as its predecessors and offered equally marginal performance. Orville suffered minor injuries in a serious nose-dive crash in the machine on July 14, 1905. When rebuilding the airplane, the Wrights made important design changes that solved the stability problems of the earlier models. They almost doubled the size of the elevator and rudder and moved them about twice the distance from the wings. They added two fixed half-moon shaped vertical vanes (called "blinkers") between the elevators (but later removed) and widened the skid-undercarriage which helped give the wings a very slight dihedral. They disconnected the rudder of the rebuilt Flyer III from the wing-warping control, and as in most future aircraft, placed it on a separate control handle. They also installed a larger fuel tank and mounted two radiators on front and back struts for extra coolant to the engine for the anticipated lengthy duration flights. When testing of Flyer III resumed in September, improvement was obvious. The pitch instability that had hampered Flyers I and II was brought under control. Crashes, some of which had been severe, no longer occurred. Flights with the redesigned aircraft started lasting over 20 minutes. The Flyer III became practical and dependable, flying reliably for significant durations and bringing its pilot back to the starting point safely and landing without damage.

On October 5, 1905 Wilbur made a circling flight of 24 miles (38.9 km) in 39 minutes 23 seconds,[2] over Huffman Prairie, longer than the total duration of all the flights of 1903 and 1904. Four days later, they wrote to the United States Secretary of War William Howard Taft, offering to sell the world's first practical fixed-wing aircraft.

To keep their knowledge from falling into competitors' hands, the Wrights stopped flying and disassembled the airplane on November 7, 1905. Two and a half years later, having won American and French contracts to sell their airplane, they refurbished the Flyer with seats for a pilot and passenger, equipped it with upright control levers and installed one of their new 35-horsepower in-line vertical engines. They shipped it to North Carolina and made practice flights near Kill Devil Hills from May 6 to 14, 1908 to test the new controls and the Flyer's passenger-carrying abilities.

On May 14, 1908, Wilbur flew mechanic Charles Furnas (1880‰Û¡ÌÝÌÕ1941) 1,968 feet (600 m) in 29 seconds, making him the first airplane passenger. The same day, Orville also flew with Furnas, this time 2,125 feet (648 m) in 4 minutes 2 seconds. Orville's flight with Furnas was seen by newspaper reporters hiding among the sand dunes; they mistakenly thought Wilbur and Orville were flying together. He is one of the few people to fly with both Wright brothers (their sister Katharine being another).

Later that day, Wilbur was flying solo when he moved one of the new control levers the wrong way and crashed into the sand, suffering bruises. The Flyer's front elevator was wrecked and the practice flights ended. Due to deadlines for their upcoming public demonstration flights in France and Virginia, the Wrights did not repair the airplane and it never flew again.

A historic missing piece of the Flyer III, thought to be a piece of Flyer I, turned up in 2010 in the hands of Palmer Wood, whose uncle, Thomas, had given him the piece in the 1960s. Wood took the piece to Brian Coughlin, an aircraft collector, who, not knowing what the piece was, took it to Peter Jakab of the Smithsonian Institution. The missing piece is the actuator, which connects the moment chain or arm (the Wrights still used chain link in 1905) to the front elevator. In the 1940s Orville gathered all of the stray pieces of the Flyer that were not in Massachusetts from Kitty Hawk locals who, as children, raided the Wrights' 1908 hangar for souvenirs. The actuator piece, which more than likely broke away in Wilbur's sand dune crash of May 14, 1908, somehow missed Orville's gathering efforts and was replaced with a solid or flanged piece which the Wrights did not start using until 1908. According to Peter Jakab the flanged piece is not accurate to the 1905 configuration of the Flyer III. The Wrights in 1905 used a wood assembly joined together by small flat plates and screws. The solid flat piece now on the Flyer was substituted in the 1947‰Û¡ÌÝÌÕ50 restoration for the missing actuator.[6]